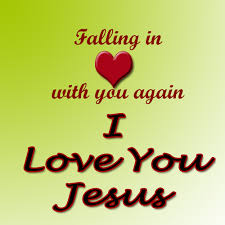 The Great Commission says to go out and bring Jesus' message to all the creatures in the world, right?

The problem is that a lot of Christians fall in love with certain concepts that are sudden and certain deal-breakers for the secular world. And like moths to the flame, Christians home in on these things, as if they are making sure that the potential convert will still approach, holding his or her proverbial nose.

Here are a few, in no particular order -
Five's enough.